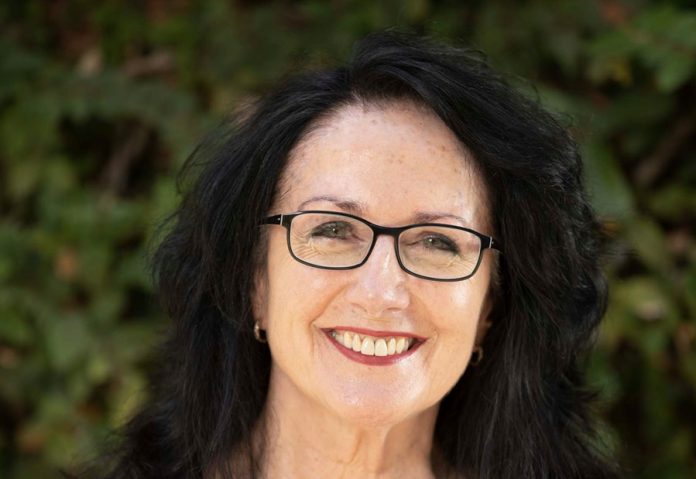 Ms Black, who has been with Screen Queensland in various senior roles since 2013, has been seconded to the position for 18 months.

In the new position, she will continue to provide critical support to film and series productions in Queensland at an important time in the organisation’s growth, particularly following COVID industry disruptions over the past two years.

We see this as critical support for producers, both domestic and international, to ensure that Queensland is seen as the destination of choice for screen production.

“With Gina’s knowledge and skill in physical production, particularly with her background as a Line Producer and Unit Production Manager, she is the perfect person to be the bridge between Screen Queensland and the wider production community.”

Ms Black said, “I’m delighted to move into this new expanded role providing essential hands-on support to local and international producers filming in Queensland. This unique role enables Screen Queensland to demonstrate just how responsive we are to the needs of screen production in our state.”

The role reports to the Chief Creative Officer, Dr Belinda Burns, and will play a key part in the delivery of high-quality productions in Queensland, including local, interstate and international projects. It will further develop Queensland’s skills capacity for future screen productions.