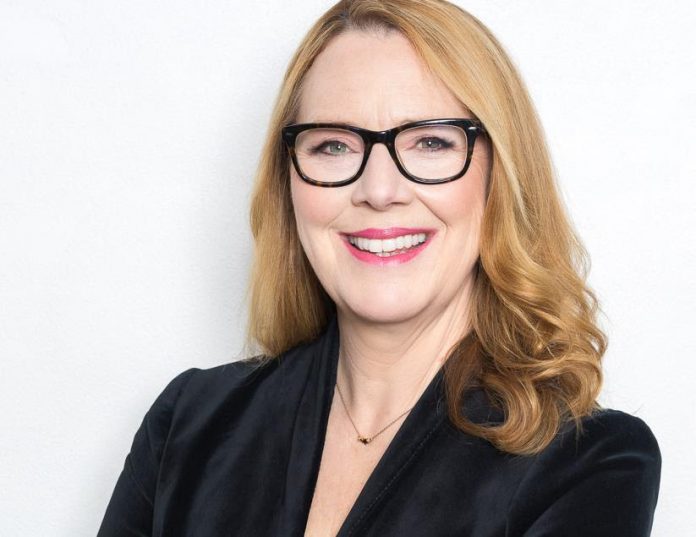 Screen Queensland has announced that its Chief Executive Officer, Kylie Munnich, will leave the organisation at the end of her three-year term this October.

Brisbane-born Ms Munnich came to Screen Queensland with more than 25 years’ experience in distribution and development, and successfully steered the organisation and industry through the challenges of the global pandemic.

“Kylie has brought a steady hand and long-term strategic vision to all her endeavours as CEO of Screen Queensland,” Ms Atkinson said.

“Kylie has made a lasting contribution to the organisation’s international and domestic production attraction and investment, enhanced its studio offerings and development of local talent pipelines, while also building a positive and collaborative workplace culture for the Screen Queensland team. She has been effective both as an innovator and an entrepreneur.

“On behalf of the Board, I would like to congratulate Kylie for all that she has accomplished. The screen industry in Queensland is far stronger for her being part of it and we wish her all the very best for this next chapter,” Ms Atkinson said.

Ms Munnich said that it was a difficult decision to step away from the role of CEO, but she is pleased to be leaving Screen Queensland in a position where the organisation is ready and energised to embark on an exciting new era.

“My three years at Screen Queensland have been marked by outstanding growth in the screen industry in our state,” Ms Munnich said.

“I am grateful to the fantastic team at Screen Queensland, the Board and the Queensland Government for giving such strong support to the screen sector, recognising its economic and cultural value.

“I leave Screen Queensland feeling very proud of my achievements and those of the organisation. It’s time for a new challenge in the screen industry, but I greatly look forward to watching the continued success of Screen Queensland,” she said.

Ms Munnich will relocate to Sydney later in the year to continue her screen career. Recruitment for her replacement as CEO will commence immediately with Kingston Human Capital.