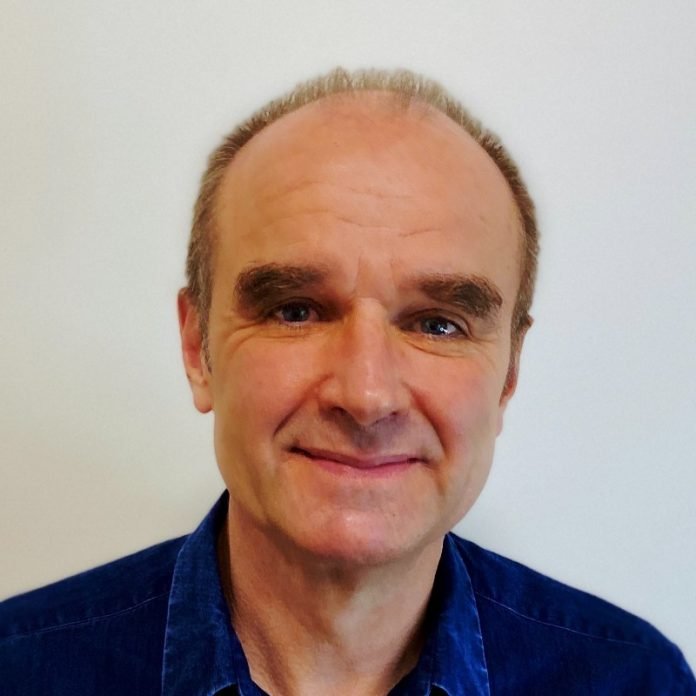 Seven West Media has strengthened its Insights team with the appointment of Craig Johnson as Head of Research and Insights.

A key member of Seven’s Audience Intelligence team, Mr Johnson is responsible for measuring and analysing data and insights from Seven’s audiences across all platforms, including broadcast television and online streaming on 7plus. He reports to Director of Audience Intelligence, Andrew Brain.

Mr Johnson has previously held senior roles in international and Australian media companies and was most recently embedded at Facebook’s Californian head office as a Senior Vice President – Global Business Partner Leader at Nielsen, where he managed and grew the global alliance between Facebook and Nielsen.

Mr Brain said: “Craig is an accomplished leader in data and his extensive background in media and previous senior roles at Nielsen across multiple territories will be a tremendous asset to Seven.

“As a strategic partner to our marketing, programming, commercial, corporate and strategy teams, Craig will bring new thinking and innovative approaches to data measurement that will help inform critical business decisions. He also joins us at an exceptional time for the industry, following the recent roll out of VOZ, OzTAM’s Total TV reporting and the newly announced IAB measurement partner, Ipsos.”

Mr Johnson said: “I am thrilled to join Seven West Media during such an exciting time of growth for the company. I look forward to working with the team to drive new measurement solutions under Seven’s market-leading first-party data assets, including 7REDiQ, and unifying insights and data analytics across the company.”

Mr Johnson’s appointment follows the departure of Emelia Millward, who is moving to a new role overseas.