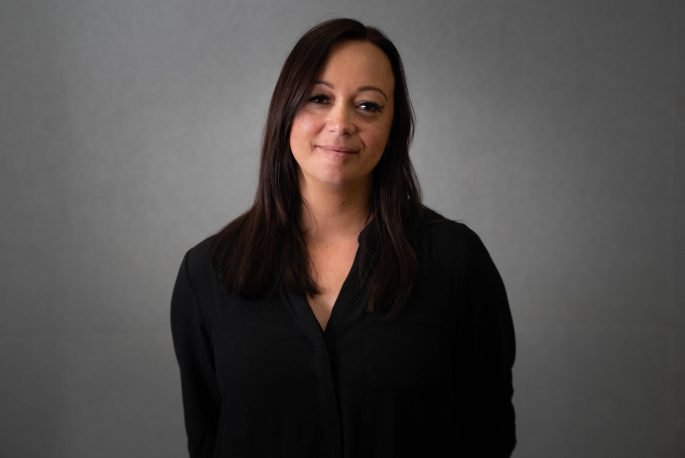 ABC NEWS has announced the appointment of journalist Suzanne Dredge to the new role of Head, Indigenous News.

Dredge, a Wiradjuri woman, will build and lead a stand-alone Indigenous Reporting Team, with a remit to expand and amplify coverage of Indigenous Affairs across the ABC’s news teams.

“It is a privilege to lead the ABC’s Indigenous Affairs coverage at such an important time for truth-telling in our country,” said Suzanne Dredge. “The media plays an important role commissioning and reporting stories that contribute to our views of the world, which is why First Nations people need to be part of the storytelling and decision-making at a senior level.

“In the ABC’s 90-year history there has been no First Nations staff member on the News Executive team. Until now. I am proud to be part of the change.”

“Suzanne is one of the most gifted journalists and editorial leaders I’ve ever worked with. She’s a fearless investigator and she cares deeply about uncovering systemic injustices here in Australia, and across the globe,” said Bridget Brennan.

“As a Wiradjuri woman she has an innate understanding of Aboriginal and Torres Strait Islander communities and stories. This is an historic appointment and ABC Indigenous staff are so proud of her.”

ABC Director, News Justin Stevens said creating the role and the new team was a natural next step for the ABC in providing the deepest, best-informed and most multi-faceted coverage of Indigenous Affairs.

“The upcoming referendum is a crucial moment for us to get this right and Suzanne Dredge and the Indigenous Reporting Team will be pivotal,” he said.

“It creates a framework for our Indigenous journalists to guide us in how best to give Indigenous people a voice in our journalism. And it helps ensure the ABC’s coverage of Indigenous communities and issues is constructive, accurate and representative.

“This team will also provide a touch point for all Indigenous journalists, helping the ABC attract and retain the best talent in Australian media.”

She joined the ABC in 2011 as a News intern and a year later became a researcher with the National Reporting Team. Her other roles have included being Supervising Producer of nightly current affairs flagship 7.30, which included overseeing the program’s Indigenous Affairs coverage, and a producer with the ABC Investigations team.

Suzanne has won three Walkley Awards, for her work with Four Corners, 7.30 and ABC Investigations.

Her work has taken her to the Middle East, reporting on the end of ISIS and investigating the Australians who travelled to Syria and Iraq to fight with al Qaeda-linked groups. In 2019 she produced the Walkley Award-winning film ‘Orphans of ISIS’.

She received a Kennedy Award for her work on ‘Meet the Scammers’, investigating international drug syndicates targeting romance scam victims.

Most recently, Suzanne produced ‘How Many More?’, a ground-breaking Four Corners investigation into Australia’s murdered and missing Indigenous women.