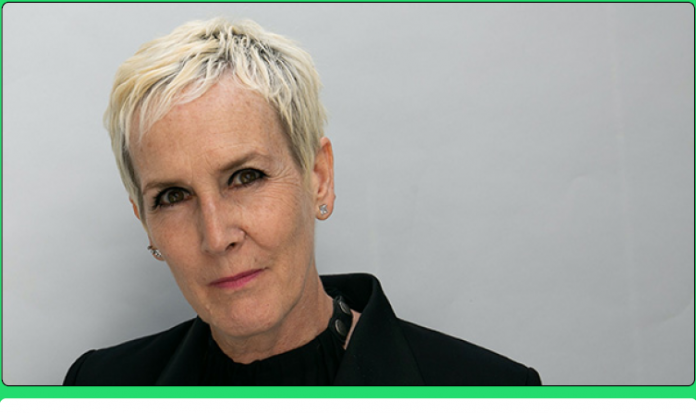 Sydney Film Festival recently announced the appointment of Frances Wallace as its new Chief Executive Officer. Ms Wallace is a global arts leader who has worked in film festivals and cultural organisations in Melbourne, San Francisco and New York. She will be returning to Australia after 20 years offshore, including six years spent as Executive Director of San Francisco’s Frameline film festival.

SFF Chair Deanne Weir said, “After an extremely competitive recruitment process, we are delighted to welcome a leader of Frances’ calibre to the Sydney Film Festival team. Frances has presented the Board with an exciting and energetic vision of future opportunities for the organisation. The combination of Frances, plus our internationally admired Festival Director Nashen Moodley, leading a passionate and dedicated SFF team, will allow us to deliver a compelling 70th Festival in 2023 and build an exciting future in the years ahead.”

Frances Wallace said, “I am beyond thrilled to join the prestigious Sydney Film Festival as CEO and co-lead alongside the esteemed Festival Director Nashen Moodley. My 20+ years of experience in the US has continued to expand my vibrant, builder perspective and I’m excited to bring this energy home and collaborate with the SFF team. I strongly believe in the power of film festivals, especially in these challenging times, to build communities and ignite discussions that broaden the audience’s perspective. It is certainly my honour to be named to this post, especially on the advent of SFF’s 70th edition.”

Nashen Moodley noted “It is a great pleasure to welcome the distinguished Frances Wallace to the Sydney Film Festival team. Frances’ established leadership qualities, experience and innovative ideas make her the ideal CEO as SFF embarks on its landmark 70th edition and beyond. All of the SFF team warmly welcomes Frances, and so looks forward to working with her.”

Ms Wallace will commence her role on Tuesday October the 4th. Ms Weir also expressed the Board’s sincere thanks to Nashen Moodley for his commitment as Acting CEO since March.