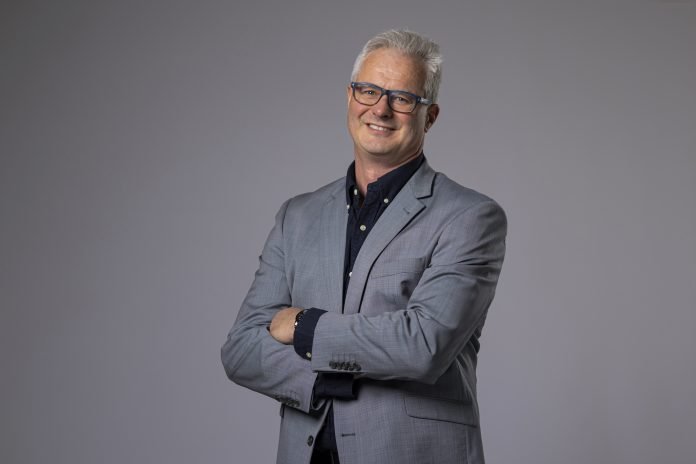 SCA CEO, Grant Blackley, has announced that Tim Young will join the company to become its new Chief Financial Officer and join the Leadership Team.

Young comes to SCA from The Walt Disney Company, where he spent the last 11 years of his career, most recently as Chief Financial Officer and Head of Corporate Strategy (ANZ). At Disney, Tim played a key strategic role in launching the Disney+ streaming product in Australia, now one of the largest and most successful streaming services in the country.

Young has worked in the UK, Europe and Australia and has also held senior positions at the BBC (specifically with the BBC iPlayer product), Canal Plus, and Booz Allen Hamilton, in a range of consultancy and advisory positions.

In his new role, Tim will lead SCA’s finance and legal teams and report to SCA CEO Grant Blackley.

Commenting on his appointment, Tim Young said: “I’m thrilled to have the opportunity to join the amazing team at SCA at an exciting time for the company. I look forward to playing my part in shaping and building the future potential of the company for our stakeholders.”

Tim joins SCA on 30 January 2023 and replaces Nick McKechnie who, after eight years, leaves SCA with its best wishes and thanks for his contribution to the business.