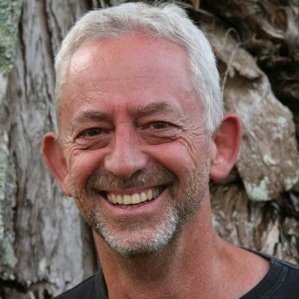 David Barnard, Managing Director of Gencom, has announced the sad news that Ralph Moore, the company’s longest serving employee, has passed away after a long battle with cancer.

“He had been battling cancer for a number of years, and put up a very strong fight,” says David Barnard. “He continued to show up at the office and work on customer projects until just a couple of months ago. Many of us had the chance to visit with him in his last days, and his spirit remained as strong and bright as ever.”

Ralph came to Gencom in 1989 as a Support Engineer, eventually becoming Engineering Manager and a shareholder and Director of the company. After the company was sold in 2013, he stepped back from his management role but continued to be a valuable part of the team as a project and support engineer.

“Gencom is at its heart an engineering company, and Ralph’s contribution has been a huge part of that. He has been a trusted mentor and good friend to all of us, and he will be sorely missed,” concluded Mr Barnard.