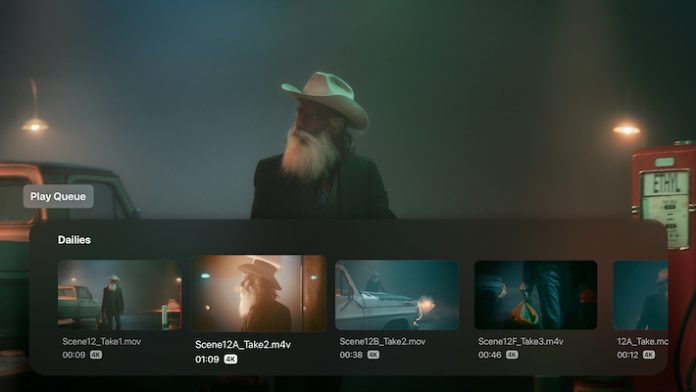 Adobe recently announced it is bringing Frame.io’s video collaboration platform to its millions of Creative Cloud customers and released updates to and , including native M1 support for After Effects. With the introduction of , video editors and key project stakeholders – including producers, agencies and clients – are able to collaborate seamlessly in the cloud. This is the industry’s first integrated review and approval workflow for post-production, allowing editors to get to final approval faster and easier than ever before. Demand for video collaboration solutions is on the rise in a digital economy where more content is being created than ever before and remote teamwork is becoming the new normal.

“The combination of Premiere Pro and Frame.io gives customers the world’s only end-to-end solution for video creation from ingest to editorial to output,” said Steve Warner, Vice President of Digital Video and Audio at Adobe. “This is the first step toward building a powerful, cloud-based platform for the future of video creation.”