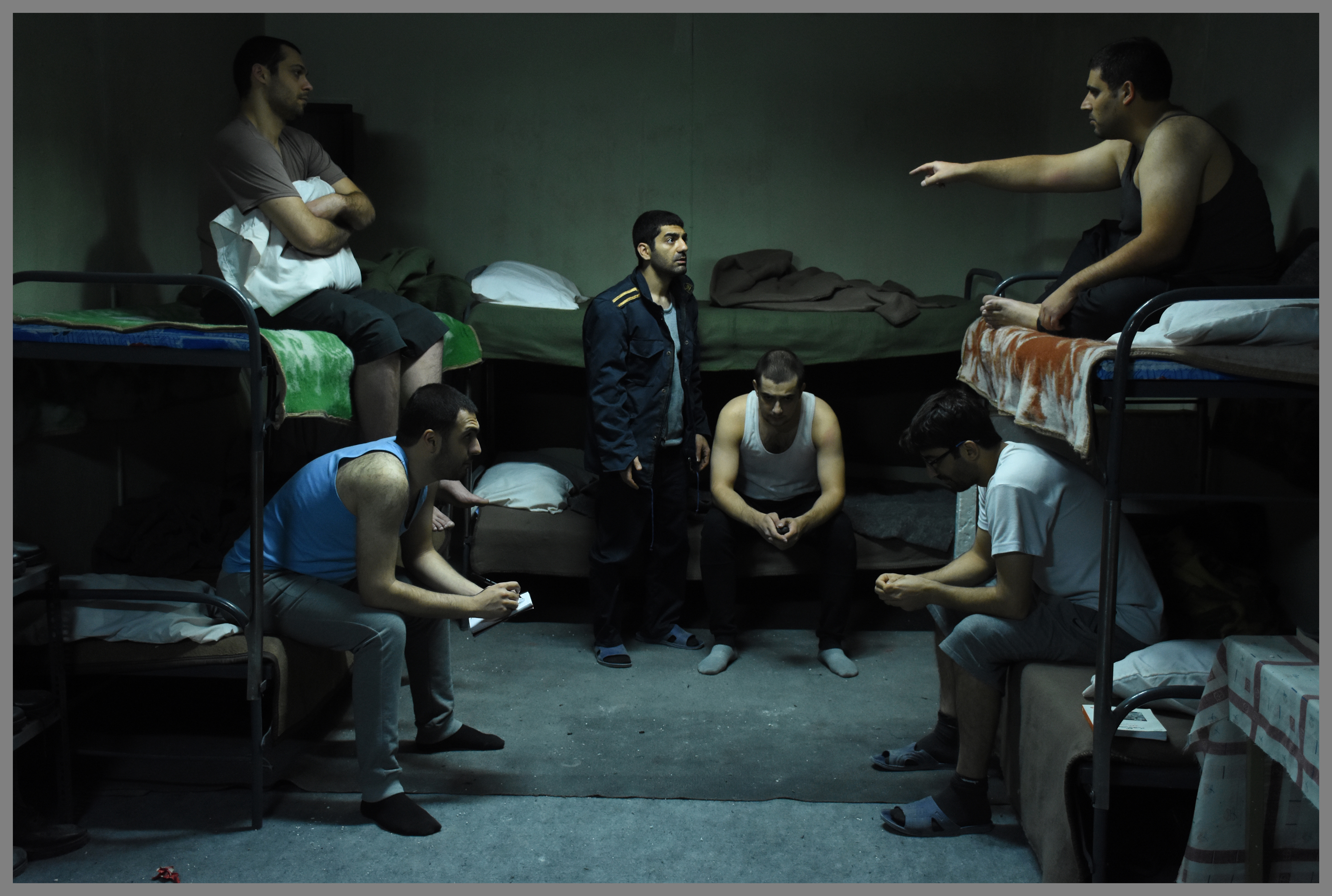 At the 70th Berlinale, the 2020 Berlin Film Festival, the Golden Bear was won by There is No Evil, directed by Mohammed Rasoulof; the Silver Bear special prize went to Delete History, directed by Benoît Delépine and Gustave Kerven. Both movies depended on detailed grading and finishing on Baselight.

There is No Evil

The director of There is No Evil, Mohammed Rasoulof, is currently unable to leave Iran, which resulted in the film being shot in episodes and with strict authorisation for each one. It also posed a challenge during finishing for Jochen Hinrichs-Stöldt, senior colourist at Optical Art in Hamburg and Berlin, as Rasoulof could not join the finishing sessions. This meant it fell to the DoP to oversee the final look.

An intensely personal look at moral strength through the lens of Iran’s death penalty, the project is a suite of four standalone films that approach the subject from different directions.

“The first episode starts with a natural look but ends in a shocking climax, which we amplified with the grade,” said Hinrichs-Stöldt. “The second starts in despair but ends happily, and we supported this with a colour journey from cold to warmer colours. These warmer tones started the third episode, with the fourth concentrating on the desolation of the characters underlined by desert colours.”

The acceptance of the movie for the Berlinale competition meant the time schedule was very tight, and the grade was finished in just 11 days.

“I needed almost all of the tools provided by Baselight, with particular use of Base Grade and Film Grade, together with shapes, keys and mattes,” explained Hinrichs-Stöldt. “There were a lot of composite grades and some very long takes with a huge amount of dynamic changes, so the layer blending in Baselight was essential to ensure consistency. The strip naming was very handy too.”

The film also had a large amount of VFX work to integrate. Hinrichs-Stöldt explained: “Most of the visual effects were made in-house though some were delivered from Iran, so we introduced an EXR workflow for the VFX. We also made the decision to fix some minor problems – like rattling doors or microphones protruding into the frame – within the session.”

Jochen began his career as a photographer, also working as a cinematographer, editor and producer before moving into colour grading. He has worked on the Baselight system now for twelve years and finished over 200 national and international movies, so he understands the pressures involved on a project such as this one.

“Thanks to the clear vision of the crew at the grading session, we were able to complete the task within the available time,” concluded Hinrichs-Stöldt. “And the movie was a joy to grade.”

In a lighter mood, Delete History (Effacer l’Historique in the original French) is a comedy drama in which three social media victims declare war on the tech giants. That simple premise is the foundation for an audacious and daring exploration of the absurdity of our social media-obsessed world. Directors Delépine and Kerven took the project to Color in Paris for finishing.

“The directors had the desire to return to film to find a more raw image,” said colourist Julien Bodart. “We did tests in 35mm and 16mm, and they found the rendering of the 35mm too close to actual digital camera: but the 16mm corresponded perfectly to their desire for analogue granularity.

“This is the third movie I have graded for Benoît and Gustave,” he continued. “We always work with the cinematographer on the tests to set the initial ideas, then at the time of the final grade we look at the consistency of our choices, see what works and where we need to do better. FilmLight’s colour management is a great foundation: the Base Grade tool with its different pivot points and flare brought me a lot on this project.”

Wolfgang Lempp, CEO of FilmLight said, “In their very different ways, both these award winners are intensely personal movies. Directors with a clear idea of the mood they want to create are intuitively drawn towards tools that allow them to be creative without being bogged down in technicalities. It is this creative freedom we have striven for in Baselight, and our congratulations go to everyone behind There is No Evil and Delete History.”

Berlin Film Festival, usually called the Berlinale, is a film festival held annually in Berlin, Germany and took place between 20 February and 1 March 2020.