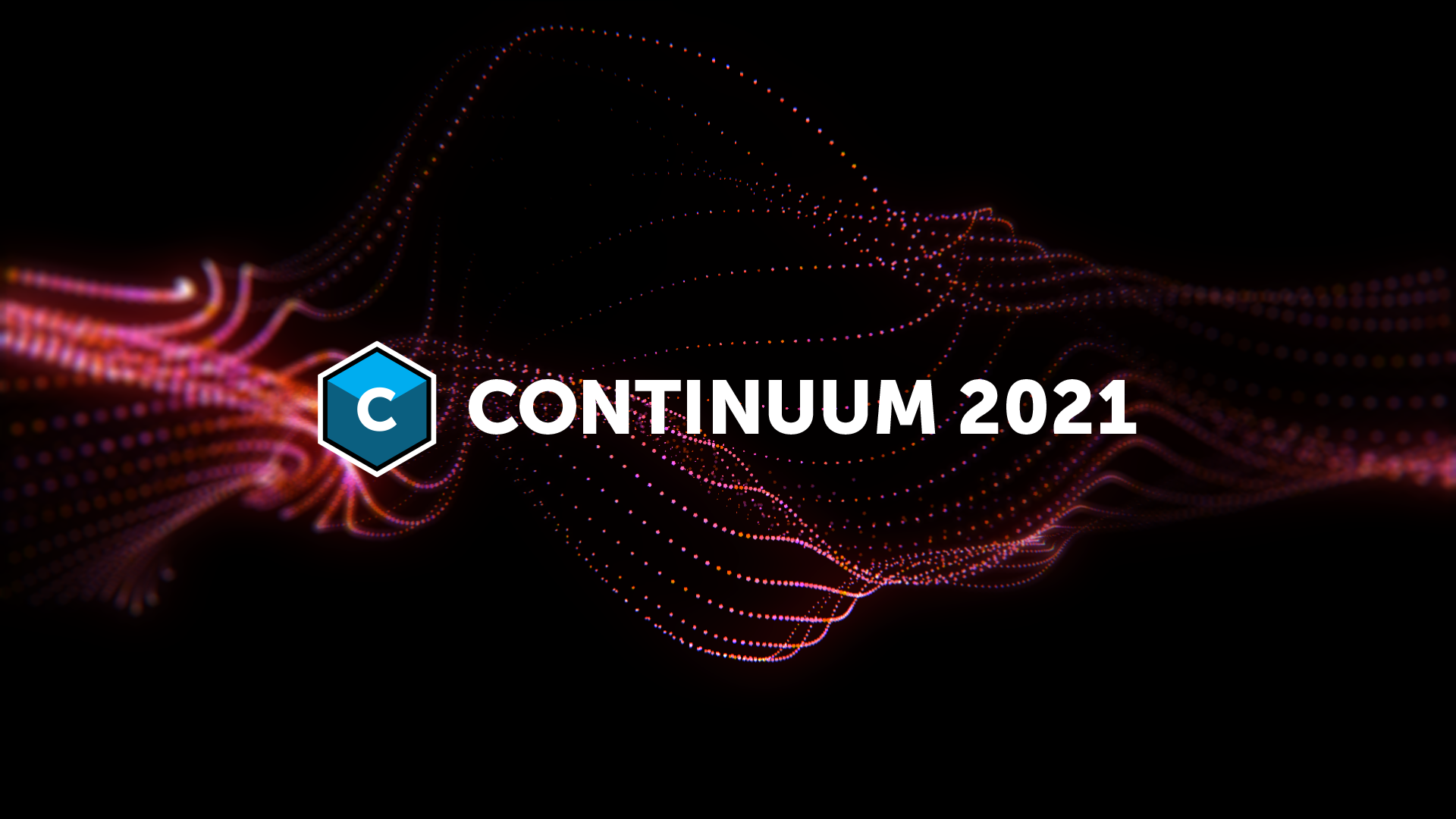 Boris FX’s Continuum 2021 plugin collection has delivered its largest release ever by paying homage to the bygone era of analogue filmmaking with the inclusion of recently acquired Digital Film Tool (DFT) technology, and looking to the future with new additions to Particle Illusion’s real-time mograph generator, including 3D particles with one simple click.

• Lighting: Create a stylised atmosphere with the digital gobo library (750+ options), enhance a scene with realistic lens flares that can be customised with the new Flare Editor, add drama with volumetric light rays and glows, or choose a coloured gel from the Kodak Wratten set.

• Mocha planar tracking is enhanced with the new AdjustTrack feature.