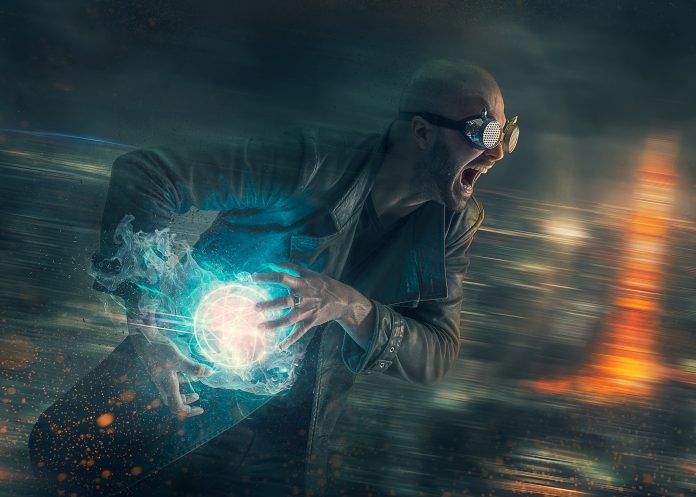 Boris FX has released what it says is a powerful creative photo editing and manipulation plugin to Adobe Photoshop and Adobe Lightroom workflows. Optics 2022 makes it easy to add the same high-end cinematic looks and effects to photos that the film and television industry has relied on for over twenty years.

Optics, available as a plugin and standalone application, features over 170 effects broken into 10 categories, 1000s of drag and drop presets, and a robust masking, paint, and layering system. Among its most popular effects are lens flares, light leaks, glows, gobos, film stocks, and color grades inspired by top films and TV series such as The Wizard of Oz, E.T., The Grand Budapest Hotel, Euphoria, and Stranger Things. Professional photographers, digital artists, and graphic designers can quickly browse through the extensive preset library and choose a preset as-is or customize it for full creative control.

According to Marco Paolini, Optics product designer and winner of an Academy Award (Technical Achievement), “The new Particle Illusion category gives photographers and artists the ability to quickly add photorealistic particles to images in seconds. It features over 1500 presets with options to control the particle size, number, angle, forces, and deflectors. The creative possibilities are endless. Think adding steam to a coffee product shot, fireworks over a skyline, fantastical sci-fi elements, and so much more.”