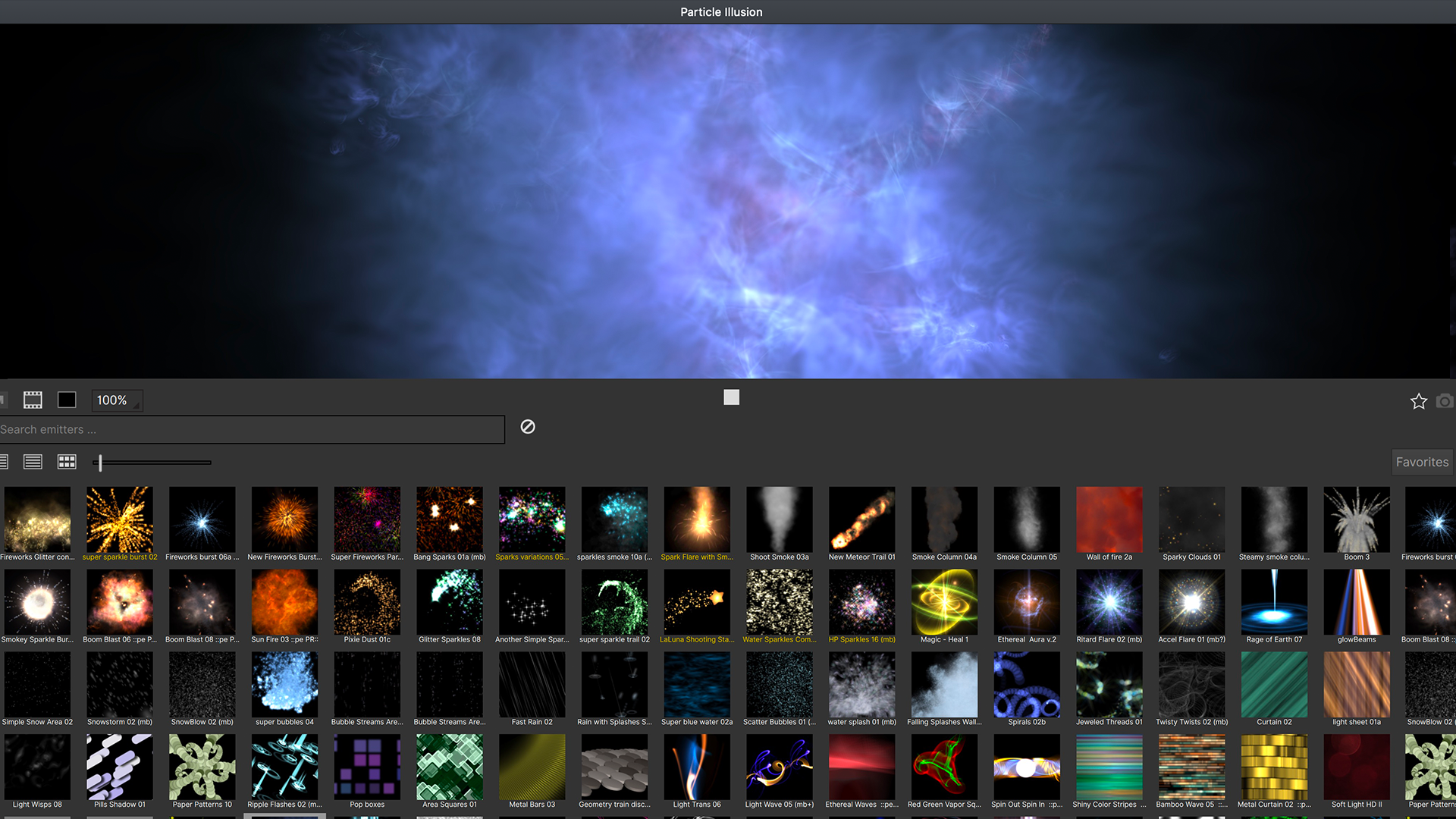 “Particle Illusion’s preset-based particle system will come in handy in every editor’s and compositor’s toolbox. We decided to release the fantastic standalone application free-of-charge to help out the many artists who might not otherwise be able to afford new software due to the COVID-19 pandemic,” says Boris Yamnitsky, Boris FX, Founder and CEO. “To facilitate this new standalone workflow, we’ve introduced export to ProRes, an industry-standard intermediate codec. In addition, Particle Illusion’s saved emitter libraries and projects can be freely shared among users of the plugin and the free Particle Illusion Standalone application.”

“The free Particle Illusion Standalone democratizes particle creation. It’s a huge win-win for editors, artists, and anyone new to particles,” states Alan Lorence, former Wondertouch Founder and Particle Illusion Product Manager. “Particle Illusion now supports the latest OS versions, has a modern UI, is faster and more usable than ever, and will continue to be developed and released in future free updates. The initial free release is just the beginning!”