January Release of Maxon One Introduces Redshift Integration with ZBrush 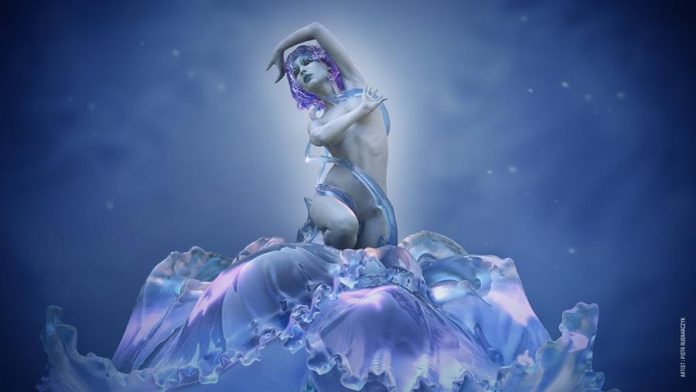 Maxon recently announced updates to the Maxon One product line – including major upgrades to ZBrush and Forger, and key performance updates to Red Giant Trapcode. The latest update to ZBrush, the industry-standard digital sculpting software, delivers dramatic developments that give artists the ability to create high quality renders with first steps integration of Redshift, explore new and enhanced sculpting workflows, as well as architectural changes to take advantage of the power of M1 and M2-powered Macs. Forger continues to expand creative capabilities on iPad beyond sculpting with a complete modeling toolset including subdivision surfaces and symmetry. Red Giant Trapcode brings key performance improvements for artists to create dramatic particle simulations in Adobe After Effects.

“The integration of Redshift into ZBrush brings artists a level of power and flexibility that was previously unimaginable. This is a major milestone for Maxon and achieves our goal of making Redshift accessible to all artists and creators,” said David McGavran, CEO of Maxon. “This update also brings with it a host of new features and workflows that will help artists push the boundaries of their creativity and bring their visions to life”

See the latest ZBrush features in action as the Maxon team presents a series of special live streaming events throughout January.

Subdivision Surfaces: Artists can create anywhere as Forger capabilities on the iPad continue to expand beyond sculpting. Artists gain access to a complete polygonal modeling toolset including subdivision surfaces and symmetry.

As part of an ongoing focus on performance, Maxon has made some moderate improvements to Particular. A new optimised workflow allows linking an emitter to any 3D layer in AE comps, making particle system setup more efficient. Performance has also been optimised when using animated Physics Time Factors and memory-management has been improved for Form particles.

Maxon continues to deliver great Capsule content on a regular basis, giving subscribers a creative kick-start and helping hand with over 75 Redshift-optimised models, 30 Redshift Wood, Metal and Liquid materials plus an additional 30 exclusive Maxon One materials. With a new Wave Spline primitive created in partnership with Rocket Lasso, Maxon One subscribers can simulate oscilloscopes, sound forms and other animated waveforms.