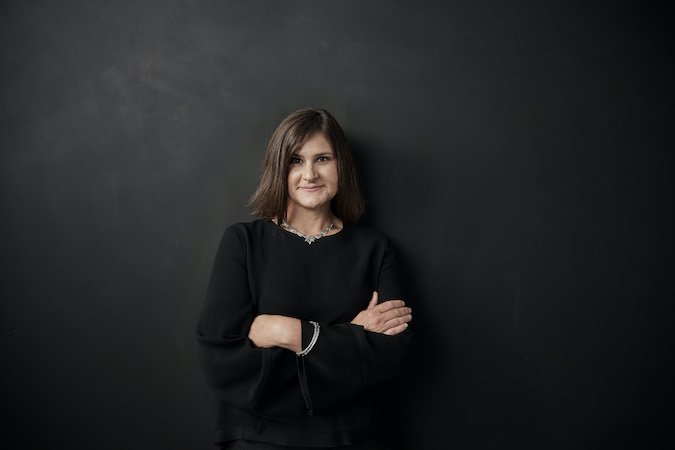 Flying Bark Productions has launched its new production arm ‘After Bark’ which is entirely focused on producing compelling and entertaining stories for older audiences including mature animation projects and scripted and unscripted live action genres. The company is also announcing two senior management appointments – Amy Noble as Chief Operating Officer (COO) and Kate Andrew in the role of Head of Legal and Business Affairs.

After Bark has been established to attract creator driven projects with a diverse representation of showrunners and an emphasis on locally focussed, global reaching stories. Well timed to capitalise on increased local funding incentives from both the Federal and State Australian Governments, After Bark will draw on the company’s international network to attract global support for its new slate of projects.

Flying Bark Productions’ CEO Barbara Stephen said, “After Bark provides us with an opportunity to evolve our local storytelling and production slate beyond the company’s traditional kids and family animation. Despite the local disruptions to the domestic industry, we are determined to invest in local talent and produce quality Australian entertainment with broad appeal.”

Flying Bark has experienced significant growth of its domestic and international businesses over the past few years. Driven by success from its original I.P slate and the sustained demand for premium animation services including multi-series productions for Marvel, Nickelodeon, Lego and Disney+. The bolstering of senior management positions is essential for realising the company’s goals for expanding production capacity.

On the appointment of the new senior management team Barbara commented; “Amy is a well-respected senior leader in the industry, and I’m delighted to have someone of her calibre join our C-suite. Together with Kate, their collective commercial and legal experience across a diverse range of high-budget local and international production will help facilitate a smooth expansion for both the Los Angeles and Sydney operations and the successful transition into new genres for production.

Prior to her role with Flying Bark Productions, Amy was a senior member of the Fremantle Australia leadership team and the Director of Business Affairs and Legal since 2017 where she oversaw the commercial, operational, and legal functions of the business. Amy was formerly a lawyer for Screen Australia and Clayton Utz with 20 years of experience.

Kate returns to Flying Bark after spending eight years working as a senior lawyer for the Seven Network and Seven Studios working across its in-house development and production slate for both scripted and unscripted content.  Kate will lead a team responsible for negotiating and contracting deals for the production and financing of all television and feature films across the international and domestic markets.

Recently The Hon. Stuart Laurance Ayres, MP – Minister for Enterprise, Investment and Trade announced Flying Bark Productions as the first creative industry recipient of Jobs Plus funding to facilitate the employment of 150 jobs over the next three years with a combination of infrastructure funding for the company’s level three, high-tech fit-out, payroll tax support and training rebate which will assist the fast up-skilling of a new local workforce.

Flying Bark Productions and After Bark is wholly owned by independent media and theme park business; Studio 100 headquartered in Belgium.