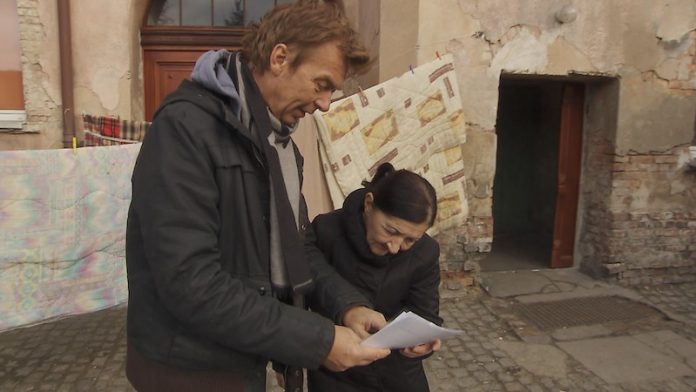 Independent international distribution company Lineup Industries has signed a significant package deal with ABC in Australia that will see award-winning, human-interest format Long Lost Family on the channel in a weekday daytime slot from May.

ABC has snapped up the first eight seasons of the original trail-blazing UK series which offers a last chance for people who are desperate to find long lost relatives. The Australian public broadcaster has also taken the first three seasons of the UK follow up show Long Lost Family: What Happened Next.

Long Lost Family is an evergreen global format juggernaut for both local versions and tape sales. Over the course of two decades on air, it has been produced for channels including TLC in the US, NPO 1 in The Netherlands, Nelonen in Finland, Sweden’s TV4, Reshet in Israel, Ten in Australia, DR Denmark, and the UK’s ITV where it is in a 12th season. Spin-off show Born Without Trace is also a success in its own right, the UK iteration of the Long Lost Family franchise have been recognised by awards from BAFTA, Grierson, National TV and TV Choice.

Julian Curtis, Founder of Lineup Industries said: “This format is one of the longest running on the market and continues to go from strength to strength, consistently winning and retaining audiences. We’re seeing significant demand for tape alongside local remakes, which is testament to how it remains one of the best performing factual entertainment shows in the market. The UK version is a flagship show – in demand in many international territories – and the soon to be available rights to the US version will continue to bolster the brand.”

In each episode of Long Lost Family viewers are taken on a moving journey, from the revealing moment relatives are told their loved one has been traced, to the raw moment of the reunion which, in many cases, would only ever have happened in their wildest dreams. Long Lost Family explores the background and social context of each family’s estrangement and why it occurred.