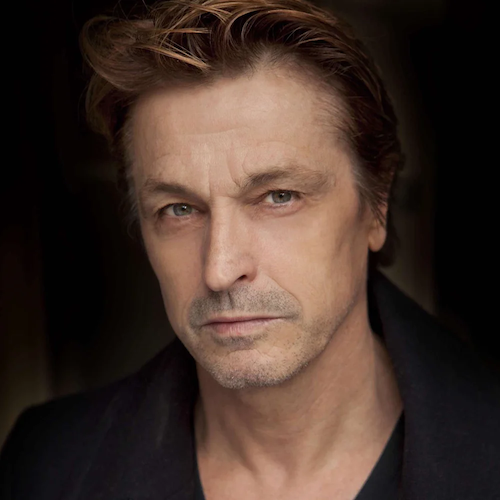 Produced by Fremantle Australia, the four-part series was created by Jason Herbison, whose credits include executive producer of the much-loved soap Neighbours and acclaimed mini-series Lie With Me, which quickly became a global success now screening in 85 territories.

Production will start on Riptide this month with renowned actor Jo Joyner, revered for her roles in many UK series including EastEnders, Shakespeare and Hathaway: Private Investigators and Stay Close, in the lead role of Alison.

Filmed in Melbourne, Alison’s life is plunged into despair when her new Australian husband vanishes after a morning surf. Did he get caught in a dangerous riptide, or is there more to his disappearance than meets the eye?

The gripping thriller will be directed by Australia Directors’ Guild Award recipient, Scott Major (Lie With Me, Neighbours) and Natalie Mandel (Lie With Me, Wanted) is on board as producer. Riptide is the first of two Fremantle Australia drama series commissioned by Channel 5 and Network 10 in 2022. Details of the second series will be released later this year.

Daniel Monaghan, SVP Content and Programming, Paramount Australia and New Zealand, said: “It is wonderful to be working closely with Channel 5 and Fremantle Australia on this fantastic new drama series. We have a strong and trusted relationship and have produced many stellar drama series together in the past. Riptide will continue that great partnership.”

Jason Herbison, Executive Producer, Fremantle Australia added: “I’m thrilled to continue the partnership with Channel 5 and 10 and to bring Riptide to life. It’s the best of British meeting the best of Australian casts and crews – and I can’t wait for the audience to see what we have in store.”

Greg Barnett, Commissioning Editor, Factual Entertainment, Unscripted, Channel 5 and Paramount+ commented: “Lie With Me proved incredibly popular with our viewers and I’m looking forward to expanding our drama slate even further, working hand in hand with our production partners Fremantle Australia and Network 10. Jo is an incredible talent, and I can’t wait to see what she brings to this role.”

Jo Joyner said: “I am really excited to be working with the fantastic teams at Fremantle, Channel 5 and 10 in Australia, and playing Alison. She is such a warm and layered character whose world is turned upside down, just when it seemed like her life was finally coming together. I am also thrilled to be filming in the fabulous city of Melbourne and surrounding countryside, an area that I have always wanted to explore.”

Riptide will be filmed exclusively in Victoria, Australia and has received financial investment from VicScreen. Fremantle will distribute the series internationally. Casting by Thea McLeod.