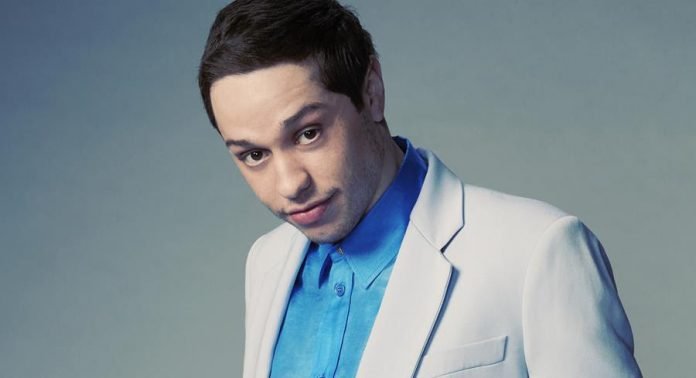 The feature is produced by Dede Gardner and Jeremy Kleiner of Brad Pitt’s company Plan B Entertainment (12 Years a Slave, World War Z, Moonlight), Liz Watts of Sydney-based See-Saw Films (Foe, The Power of the Dog, Lion, The King’s Speech) and A24 who will also handle global distribution.

The screenplay, written by David Michôd (Animal Kingdom, The King) and based on a story by Michôd and Joel Edgerton (The Gift, Boy Erased, The King), follows the comical exploits of two hapless beach-bar operators (Pete Davidson and Franz Rogowski) who run into trouble when they stumble across stolen loot.

Queensland Premier Annastacia Palaszczuk said the production will create job opportunities for locals as well as generate significant economic benefits for the state.

“What a coup for Queensland,” said the Premier.

“Once again, our local film industry and picture-perfect locations have lured another valuable production with big budgets to spend in our regions.

“Wizards! will inject approximately $14.7 million into our state economy and create around 100 jobs for Queensland cast and crew, as well as nearly 300 opportunities for extras – which I’m sure will be great news for local industry practitioners and the community alike.

“This announcement arrives ahead of next month’s global releases; Baz Luhrmann’s Elvis and Netflix’s Spiderhead starring Chris Hemsworth, which both filmed in Queensland on the Gold Coast.”

Screen Queensland CEO Kylie Munnich said securing Wizards! demonstrates that producers from around the world know that filming in Queensland brings many benefits.

“Screen Queensland is delighted to welcome Plan B Entertainment to Queensland for the first time, and we are glad to see the return of See-Saw Films since they filmed their 2020 Foxtel/Sky series The End on the Gold Coast.”

“We are thrilled to be bringing David Michôd’s next feature to Queensland with its wealth of talent in its cast and crews, and enviable locations”, said Watts.

Alongside Queensland Government support to secure the project on a state level, the film was additionally attracted into Australia through the Federal Government Location Incentive.