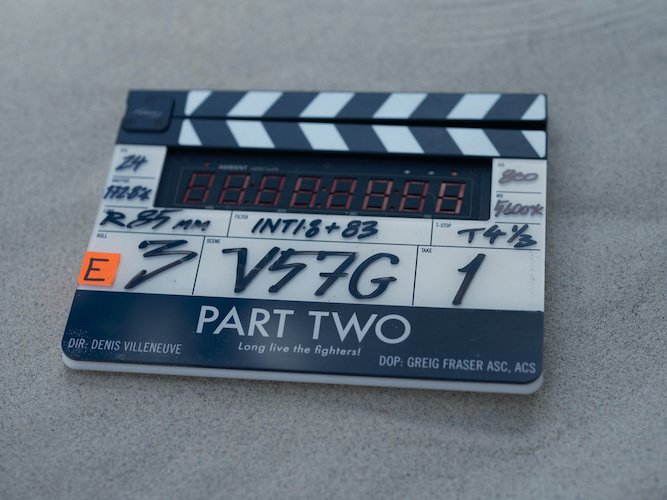 This follow-up film will explore the mythic journey of Paul Atreides as he unites with Chani and the Fremen while on a warpath of revenge against the conspirators who destroyed his family. Facing a choice between the love of his life and the fate of the known universe, he endeavours to prevent a terrible future only he can foresee.

Dune is being filmed on location in Budapest, Abu Dhabi, Jordan and Italy. The film is slated for a November 17, 2023 worldwide release from Warner Bros. Pictures and Legendary Entertainment.