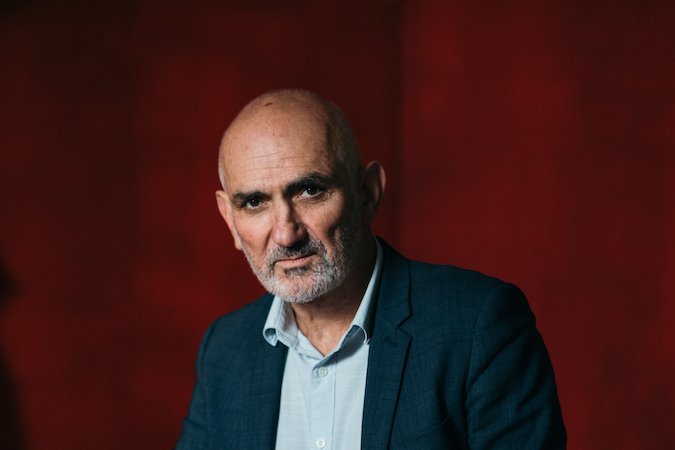 Warner Bros. International Television Production Australia in partnership with Speech and Drama Pictures has secured the exclusive international rights to develop the iconic Australian ballad How to Make Gravy into a Christmas film.

Written by Australian singer-songwriter Paul Kelly and originally released in 1996, How to Make Gravy tells the story of a prisoner named Joe who writes a letter to his brother Dan about his longing to be with family at Christmas.

26 years later, this treasured Australian song will now see its lyrics and story adapted into a feature film, to the surprise and delight of Kelly. “Dan and Joe and Rita and Angus and Dolly and all the others have been stuck inside that song so long, I’m glad they’re going to get a chance to live life a different way!”

Michael Brooks, Managing Director of Warner Bros. International Television Production Australia, said: “In Australia, December 21st is known as Gravy Day. Few songs have risen to cult status and secured a date on the festive calendar, which is why Paul Kelly’s How to Make Gravy is so special. It’s a privilege to be given the opportunity, alongside our partners Megan and Nick at Speech and Drama, to unravel the mystery and meaning captured in Paul’s now iconic lyrics and bring this incredible story to the screen.”

Speech and Drama Pictures is the production company of screenwriter and director Nick Waterman and platinum selling and Aria Award winning musician and screenwriter Megan Washington, they said: “Paul’s beautiful song is the perfect recipe for a feature film. It’s characters are already beloved by many who have imagined the story behind Joe’s letter themselves – there’s so much to be found in the space between what he must be feeling in prison at Christmas and what he writes in his letter to his brother. This song holds a special place in our hearts. It’s an honour to bring it to life.”

Warner Bros. International Television Production Australia has secured a reputation as a trusted production partner and a passionate producer of outstanding Australian television. It remains committed to telling great stories, developing exciting formats and creating and producing content that will engage audiences worldwide. Its scripted series includes Love Me for Binge and upcoming 10-episode crime drama The Twelve starring Sam Neill for Foxtel.