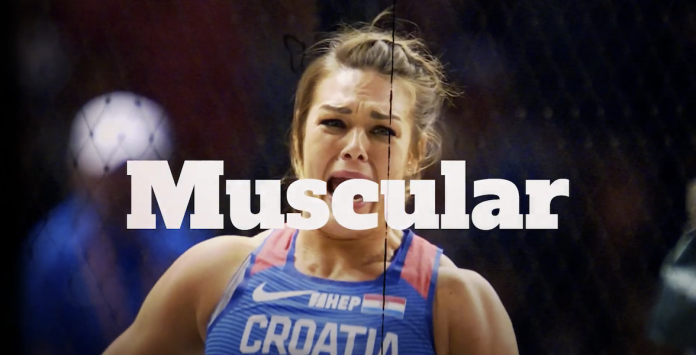 Coverage of the two events reflects the unrivalled commitment of Eurovision Sport and EBU Members to the development of women’s sport across the EBU’s territories. That is being reinforced this year with a promotional campaign designed to help shift perceptions of the women’s game.

The UEFA Women’s EURO 2022 and the Tour de France Femmes are just two events among an exciting line-up of women’s and mixed sport events being broadcast this summer by EBU Members, as sport’s governing bodies move towards full gender equality across all of their events, with the help of free-to-air TV, digital and radio coverage.

The unprecedented summer of top women’s sport on free-to-air TV continues with the UEFA Women’s EURO 2022, taking place in England from the 6th to the to 31st of July.

Over 30 EBU Members have committed to offering extensive coverage of the tournament across Europe, while EBU Members will also exchange video news content of the competition via the EBU’s Eurovision Sports News Exchange.

Among the EBU Members that will be covering the tournament are:

EBU Member the BBC will offer comprehensive coverage of the tournament in the host country, while EBU Members ARD and ZDF will show the competition in Germany, in deals negotiated directly with UEFA.

Through Eurovision Sport, additional distribution deals are in place with the likes of Qazsport (Kazakstan), RTK (Kosovo) and TV4 (Sweden).

EBU Members’ coverage will in many cases benefit from their participation in the EBU Academy’s pioneering EBU School of Talents UEFA Women’s EURO England 2022 course, which urged participants, including commentators and producers, to ‘make a difference’ through four modules with the themes: Storytelling; Digital Platforms; Creativity; Community.

The Tour de France Femmes features eight days of stage racing, beginning as the men’s race finishes with a stage on the iconic Champs-Élysées in Paris.

EBU Members covering the race will include:

Each of the eight stages will benefit from two and a half hours of live production, as 24 teams of six riders each compete to crown the inaugural winner of the Tour de France Femmes at the finish at La Super Planche des Belles Filles.

EBU Members will also offer extensive radio coverage, including from Radio France, which is an Official Media Partner of both the men’s and women’s races.

Eurovision Sport is supporting EBU Members with a bespoke video promoting their coverage of women’s sport with the hashtag #athletefirst.

The video stresses that, whether mothers or partners, straight or gay, sportswomen are athletes first, and calls for moving beyond physical attributes and gender roles to focus on women’s performance and athleticism.