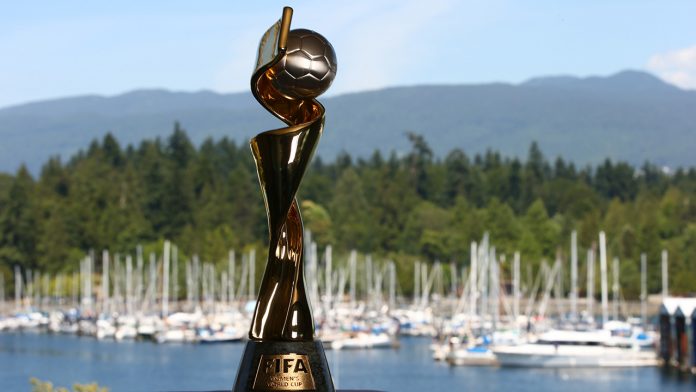 The media rights acquired comprise transmission on TV, digital and radio, with EBU Members committing to more coverage than ever before:

The line-up of Members includes two territories in which the FIFA Women’s World Cup 2023 will be followed with special intensity, after their national teams qualified for the tournament this month through the play-off system: Ireland (RTE), and Switzerland (SRG SSR).

The new agreement continues the success story and legacy that was established with the EBU’s partnership with FIFA to broadcast the FIFA Women’s World Cup 2019, held in France. EBU Members reported record audience figures and coverage of the FIFA Women’s World Cup 2019, signalling a landmark moment for women’s sport. The EBU is happy to extend that partnership, showing itself once again to be a reliable partner for one of sport’s most exciting and fastest-growing events.

Sarai Bareman, FIFA Chief Women’s Football Officer, said: “With the Draw now complete, the FIFA Women’s World Cup 2023 is set to be one of the biggest women’s sporting events ever, with the tournament shaping up to be another truly game-changing moment for women’s football and for fans around the world.

“Alongside FIFA’s ongoing commitment to accelerate the growth and development of the women’s football, free-to-air broadcasters will play an important role in attracting new audiences and growing the women’s game. We look forward to working with the EBU and bringing the tournament and women’s football to new fans in the region.”

Glen Killane, Executive Director of Eurovision Sport, said: “The EBU and our Members continue to be world leaders in the broadcast and streaming of Women’s Sport. Our Members are constantly setting the standard and pushing new boundaries, it is something we have proudly driven for many years.

“This agreement will build on the great legacy of the extraordinary coverage of the FIFA Women’s World Cup 2019 where EBU members provided record audiences. Next year’s World Cup provides us with an opportunity to once again show that public service media is committed to ensuring that showcasing Women’s Football and women’s sport continue to be central to our mission.”

WOMEN IN SPORT AND THE EBU

Under the agreement with FIFA, the EBU will support the tournament with dedicated promotional activities, in the latest manifestation of its commitment to the development of women’s sport across Europe and beyond. Earlier this year, EBU Members scored record TV viewing figures for the UEFA Women’s EURO England 2022, and have also shown a range of women’s national team matches and qualifying matches.

ABOUT THE FIFA WOMEN’S WORLD CUP 2023

This year’s expanded FIFA Women’s World Cup 2023, hosted by Australia and New Zealand, will, for the first time, comprise 32 teams and 64 matches.

The final draw for the event took place on 22 October and the tournament is scheduled for 20th of July to the 20th of August 2023.