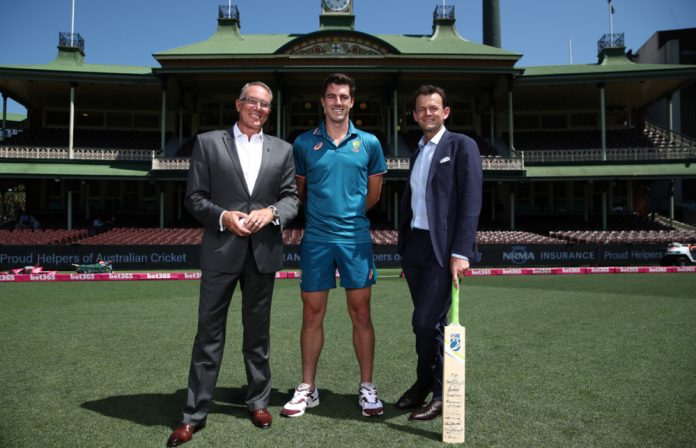 The Foxtel Group has entered into a historic new agreement with Cricket Australia, which will see every ball of every match shown live and ad-break free on Fox Cricket, through Foxtel and Kayo Sports, until 2031.

Foxtel Group Chief Executive Officer, Patrick Delany said: “With the addition of the cricket rights for a further seven years until 2031, the Foxtel Group remains the undisputed home of the most popular and premium sports in Australia.

“This extension is great news for our more than 4.6 million subscribers, who will see our world-class talent and production teams at Fox Sports continue bringing the magic like they always have across Foxtel and Kayo Sports.

“The Foxtel Group is the home of cricket in Australia, and we’re proud of the role our investments over more than two decades have played in super charging the growth of the sport from the grassroots through to elite levels.

“Together with 4K on Foxtel and our continued investment in innovation and multi-sport environment on Kayo Sports, we deliver a fan experience like no other and will support the continued growth and promotion of cricket in Australia.

“The new deal will include improvements, including a refreshed Big Bash League format, with a reduced schedule of 43 games that will allow for a greater proportion of prime-time matches and stronger alignment with school holidays.

“This renewed partnership with Cricket Australia complements our other multi-year agreements with the International Cricket Council, the IPL and the cricket boards of various countries including New Zealand, England, South Africa and India to show the best of global competitions and matches to fans right around the country.”

Cricket Australia CEO, Nick Hockley, said: “We are delighted to be continuing our broadcast partnership with the Foxtel Group and Seven under an improved deal and thank them for their continued support of cricket.

“The breadth and quality of cricket to be played in Australia over the coming summers is extraordinary and we are looking forward to working with our partners to not only televise the games, but to promote and grow cricket by encouraging more kids to pick up a bat and ball.

“This is also an important commercial outcome for all of Australian Cricket and one that will ensure we can continue to deliver our community programs, support volunteers and increase participation to keep cricket strong.”