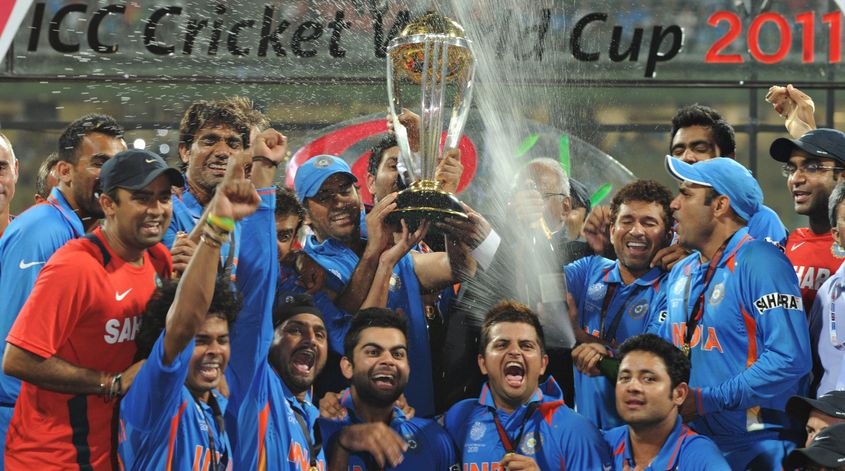 To celebrate the ten-year anniversary of India’s triumph in the 2011 ICC Men’s Cricket World Cup, the International Cricket Council (ICC) is launching #CWC11Rewind, a series of content across six weeks, beginning February 19, 2021 with the India vs Bangladesh game. The campaign will look back at the tournament’s iconic moments and will have content produced both in Hindi and English. With a commitment to engage fans of cricket with compelling content beyond English, the #CWC11Rewind campaign is only the beginning of ICC’s long-term multi-lingual strategy to take cricket to a larger demographic.

Some of the content initiatives through the campaign will include a 5-min highlights of every match released on the ICC website on the day the match occurred, player focused highlights from each match across ICC social channels, daily Instagram Reels content targeting a younger demographic and interviews with key players from the event. In a concerted effort to customize, localize and engage fans from India especially from the large Hindi- speaking market (HSM) there will be, over a 100 posts during the course of the campaign to the ICC’s Hindi Group.

In addition, there will also be 5 min match highlights from all nine Indian matches with Hindi commentary. Fans will also be able to indulge their nostalgia for the event with quizzes, polls, etc. across ICC’s digital platforms.

In 2020, the International Cricket Council (ICC) was named the number one sports’ governing body for video views on Facebook, with more views on the platform than any other leading sporting organisations the same year. The results, from Facebook owned “CrowdTangle”; an analytics tool, was another clear indication of the power of cricket to connect and engage with fans around the world through compelling content. At a time when COVID-19 had severely impacted live sports, the ICC’s channels went from strength to strength, with its Facebook page receiving more than double the engagement of other global sporting federations. As the sporting landscape changed during the global pandemic, the ICC acted to engage fans with a host of nostalgic, snackable content. As a result, daily video consumption on Facebook had jumped from 3 million minutes viewed to 15 million minutes per day (outside of the ICC live events).