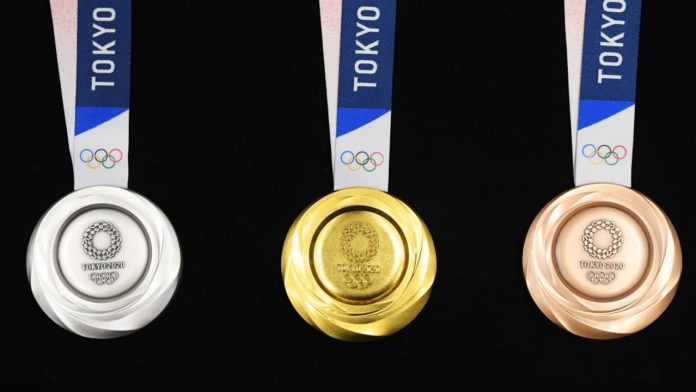 Whilst spectators may not be able to attend Tokyo 2020 in person, fans around the world and in Japan will be able to experience the thrill of the Olympic and Paralympic Games Tokyo 2020 thanks to new, innovative technologies. Tokyo 2020 will be broadcast globally to a potential audience of over 5 billion people, with more coverage by broadcast partners than any previous Olympic Games across both linear TV and digital:

The IOC and Olympic Broadcasting Services (OBS), working with the Tokyo 2020 Organising Committee and Olympic broadcast partners (RHBs), have also created a suite of digital tools as part of the ‘Share the Passion’ project. It will allow athletes to engage with friends and family in the venues and allow fans all over the world to be actively involved in supporting their sporting heroes.

“Our ambition is to bring the magic of the athletes’ achievements to the world on an unprecedented scale. Technology is going to play a critical role and allow us to bring fans ‘inside the venue’ virtually. This is an important ambition, not just for the fans, but also for the athletes as they compete on the world’s biggest stage. The IOC and OBS have been able to benefit from the great partnerships we have with the world’s leading media companies and sponsors and with Tokyo 2020. We also believe these new digital innovations will leave a legacy which we will build on at future editions of the Olympic Games,” says OBS CEO, Yiannis Exarchos.

For Tokyo 2020, OBS will again push the boundaries of Olympic broadcasting by producing more than 9,000 hours content, 30 per cent more content than for Rio in 2016, in more formats, to assist the world’s broadcasters in bringing the Games to the world. The full live coverage will, for the first time in Olympic history, be in Ultra High Definition (4K) HDR with Immersive Audio (5.1.4). Audiences around the world will be introduced to never-seen-before camera angles, 360° replays, multi-camera live Virtual Reality (VR) coverage and more analytical data processed by Artificial Intelligence (AI) than at any previous Olympic Games, including:

In addition, the IOC has developed additional ways to enhance the way worldwide audiences will experience the Olympic Games, including: