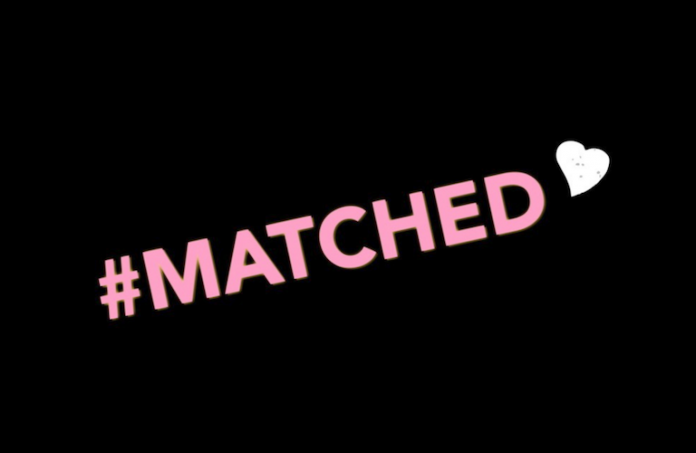 The second season of #MATCHED, the Australian series that became a TikTok sensation, is now screening on TikTok.

#MATCHED2 sees Munira Younus and Oz Malik reprise their roles as Areema and Mirza and they are joined in the cast by Nazeem Hussain (Orange is the New Brown), Sajda Yakub, Irshad Khan, Claudia Greenstone, Manal Shehab and Tiffany Krylov.

This time around, Areema and Mirza must navigate a couple’s biggest challenge – trying to throw a cross-cultural wedding of humble proportions all on their own as they deal with external judgments and interference.

One of the aspects of the production that Kauthar, Pennie and their teams are particularly proud of, is its implementation of what is believed to be Australia’s first Inclusion Rider in the screen sector. The Rider was designed to create a production-specific cultural safety policy for the Muslim cast & crew involved, in consultation with Muslim community leaders.

A Muslim cultural briefing session was held ahead of filming with Imam Alaa Elzokm and a commitment made to hiring at least 50 percent Muslim cast and crew, production accommodating to prayer timings during shoot, religious holidays considered throughout the production, and other Muslim cultural aspects taken into account set the tone as to how the production was going to ensure a culturally-safe environment for the Muslim creatives involved.

Feelings declared and their future together a certainty, Areema and Mirza (The Waiter) don’t expect their biggest challenge as a couple yet to be… the wedding. Between interference from loved ones, unsolicited and unhelpful advice from everyone, and appearances of Areema’s old dates, it’s only a matter of time before simple wedding planning, and their future takes a nose-dive. Mirza has to grapple with the reality of his financial circumstances in his endeavour to make Areema happy, while Areema must learn that her attempts to preserve Mirza’s pride only further deteriorate their relationship. Will the couple make it to the finish line, or will the wedding preparation implode before their guests can enjoy (and complain) about the couple’s efforts to make everyone, and each other, happy?

Kauthar Abdulalim said: “It’s such an exciting time to be a creator in the Australian screen industry where our authentic stories and experiences are given a platform to a global audience that has been neglected since forever! Bringing Areema and Mirza’s love story to life has been an exhilarating journey in itself; one that I would undertake over and over again in a heartbeat. I am so thrilled to finally be launching (maybe the first?) Australian-Muslim rom-com series out into the world that was created by the most badass-crew on the planet!”

Kauthar Abdulalim is an emerging Australian screen creative. As well as creating #MATCHED, Kauthar’s short film The Ninth Tower had its world premiere at the 2021 Melbourne International Film Festival.