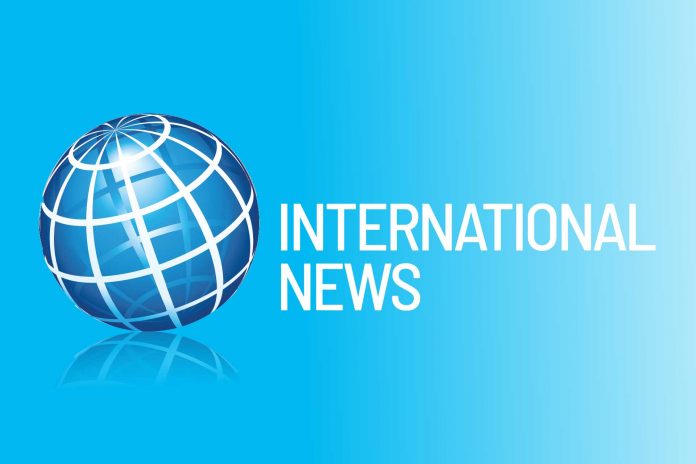 International news channel France 24 has launched on livestreaming service BOLT+ in English, French, Arabic, and Spanish. With this latest distribution agreement, BOLT+ subscribers will now have access to France 24 channels on their phones and tablets. The BOLT+ app is also available on Hisense smart TVs, making France 24 available to its seven million viewers across the world.

According to the company, BOLT+ is more than just a free live TV and radio app, it’s part of a blockchain-based media ecosystem that is touted as the first of its kind.

“BOLT Global’s mission is to democratise media content, and to empower streamers, creators, and broadcasters around the world to have a decentralised platform that powers their creative and financial freedom,” says Jamal Hassim, co-founder of BOLT Global.

“The goal is to support content creators and streamers to reach and engage with their audiences directly, and to develop new revenue streams with their content and intellectual property.”

The BOLT+ livestreaming service is available for free as a mobile app on iOS, Android, and Smart TVs. BoltX, meanwhile, is a cryptocurrency wallet and DeFi application allowing broadcasters, telcos and individual streamers to host ads, receive live tips directly from fans, and enable sales of Non-Fungible Tokens (NFTs) as well as Token Trading.